The Invisible Lesson (A Parable)

The Prime Minister for a certain country had just returned home from the most important event in his professional life. After two years of work, he had finally managed to negotiate an improbable peace agreement between two neighboring countries that had been at war for more than 1000 years.

The peace accord was an incredible accomplishment. People everywhere were celebrating a new hope for future opportunities of expanded trade and prosperity.

As he reflected on his accomplishment, the Prime Minister realized he needed to contact one of his former teachers and thank him for the teacher’s important contribution to the new era of peace. Accordingly, he contacted the school where the man still taught and arranged a visit for the following week.

“It is an honor to meet with you, sir,” the teacher said as they shook hands.

“Please,” the Prime Minister said. “I am here to honor you.”

“Yes. I wanted to come and express my formal thanks for your contribution to the new peace agreement.”

“I’m not sure I understand,” the teacher said. “I’m not aware of any such contribution.”

“It’s really very simple. Without your important lesson, I doubt I would have been successful in negotiating the accord.”

Hearing this, the teacher swelled with pride.

“Surely, you must be talking about my famous lecture on civilizational discord,” he said.

“That was a grand lesson indeed,” the Prime Minister said. “And I remember it well. But it isn’t the lesson that led to peace.”

“Ah, well then, it must have been my teaching on strategies for achieving geopolitical balance.”

“Another fine bit of information, but that’s not what made the difference.”

The teacher shook his head and thought for a moment. Finally, he said, “I apologize. It’s just that I’ve delivered so many lectures, not to mention the books and articles I’ve written. Please, tell me, which of my teachings or writings helped bring about the new peace agreement?”

“It was your lesson about the power of kind action.”

“Hmmm…” the teacher said. “I’m not sure I can recall such a lesson.”

“Well, it wasn’t actually one of your lectures or writings,” the Prime Minister said.

“Yes. It was something you shared with me after your lecture one day. You had finished your presentation and we were all making our way to our next classes. I had an oral examination to stand for in another building, but I had stopped at the exit because it was raining heavily and I didn’t have an umbrella. ‘It’s dreadful outside, isn’t it?’ I heard you say behind me. I turned and nodded but didn’t say anything. It wasn’t your problem that I had to decide between arriving late to my exam or show up drenched. Still, I must have looked anxious, because you said, ‘Well, it certainly won’t do to walk out in this tempest without an umbrella of some kind.’ And with that, you dug into your briefcase and pulled out an enormous volume of some sort and handed it to me. You smiled and said, ‘Sometimes, young man, words are good for something other than information.’ So, using the book to protect me from the rain, I managed to make it to the exam on time and in a relatively dry state.”

The Prime Minister paused and the teacher gave him a questioning look.

“I’m still not sure I understand.”

“Giving me the book,” the Prime Minister said, “was a lesson in human kindness where none was expected.”

“Until that time,” the Prime Minister said, “I hadn’t really enjoyed your course all that much. I wasn’t really interested in the subject and, in fact, was planning a much different professional path. But your unexpected act of kindness that day…”

“That was the lesson,” the teacher said, finally understanding.

“Yes. That was the lesson that made me see the importance of actions. It helped me begin understanding the real possibility for peace.”

It’s easy to get caught up in the big lessons and the heaviness of the subjects we teach. But we should never forget that, often, the little invisible lessons can be more important. 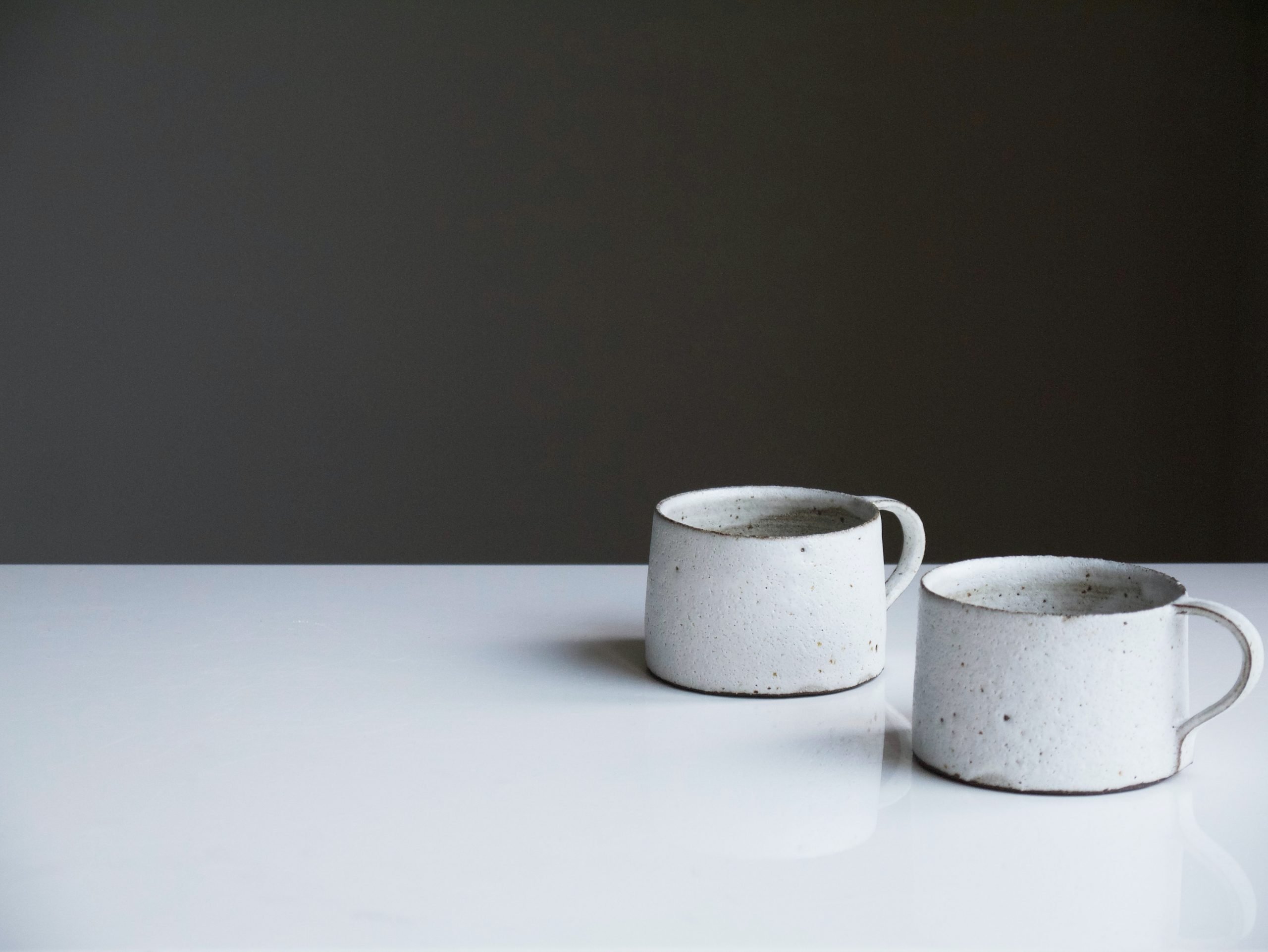 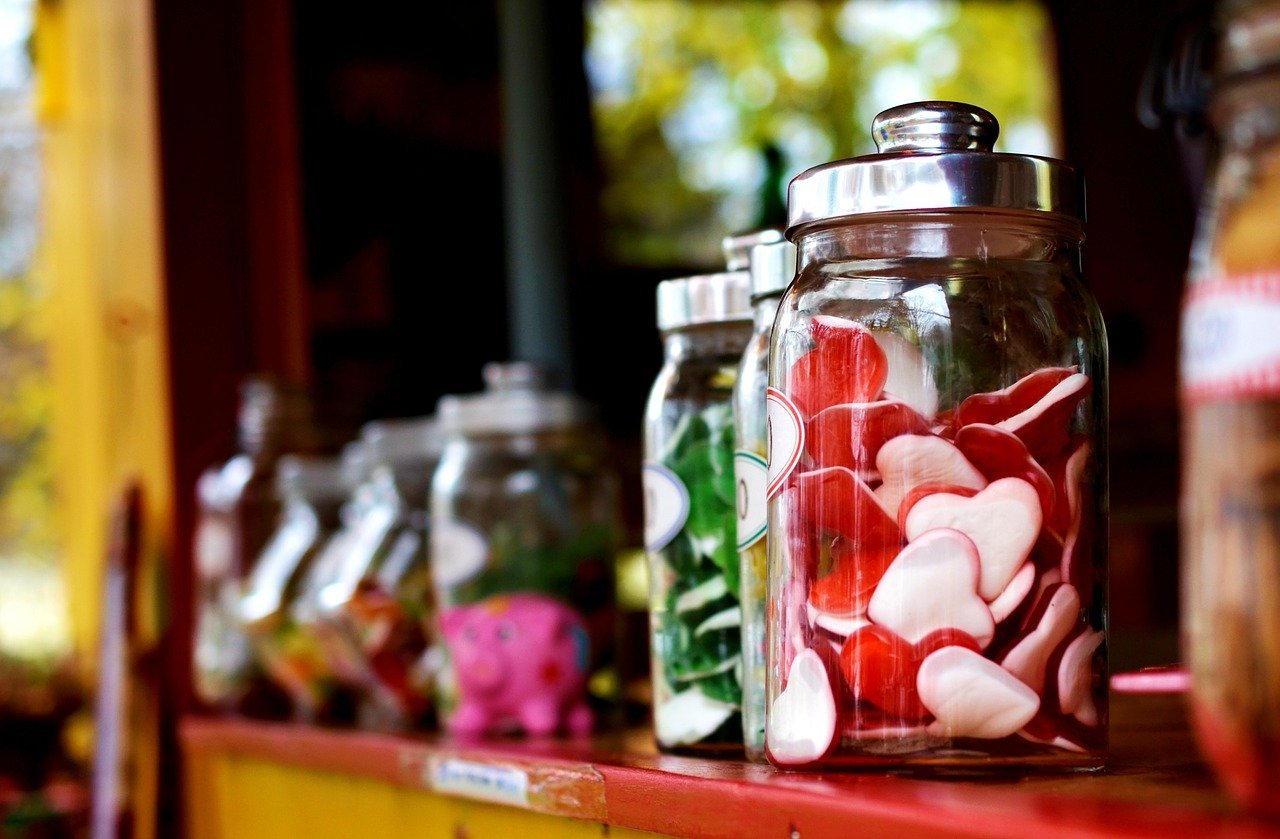 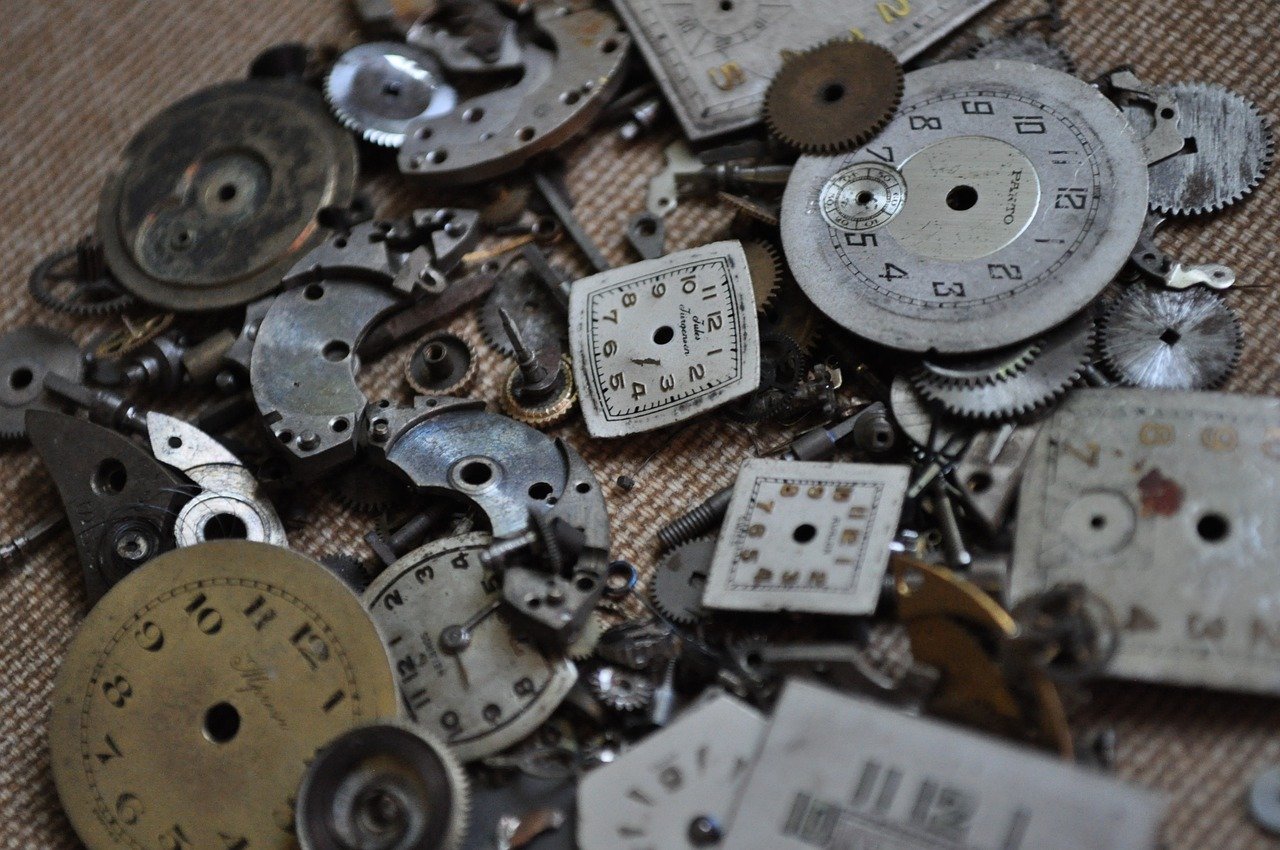