In 1982 I traveled with some fellow graduate students to El Paso to stage a workshop production of Calderon de la Barca’s one-act play El Gran Teatro del Mundo. We gave the performance as part of the Golden Age Theater Festival held at the Chamizal National Park.

While there, I met the Mexican Playwright Emilio Carballido at an after-party. I remember asking him about the difference between his early days doing workshop productions to his time as a well-established and lauded writer of major productions.

He gave me a wistful look and said, “I think I could do so much more when I had so much less to work with.”

As a long-time educator and EdTech professional, that statement resonates with me.

I think I could do so much more when I had so much less to work with.

When I first started teaching, educational technology was an overhead projector or ditto machine. Over time, we began using computers and VHS players. PowerPoint presentations became a staple and, eventually, the classrooms were wired for Internet connectivity. We moved quickly into online education with powerful platforms and digital learning tools. Today we are awash in adaptive technologies and learning analytics.

And with every step in this technological progression, it has seemed like there was so much more potential for learning, for reaching students in impactful ways.

With every new tool and development, it seems like we should be able to do so much more.

And yet, increasingly, I find myself thinking that the way to do more for student learning begins with doing less. By “less,” I mean giving less attention to extraneous accoutrements (often in the form of new technologies) and focusing instead on the core tenets of the learning process.

With a nod to the popular Waylon Jennings’ song, maybe it’s time we got back to the basics of learning.

I think this is certainly the tone struck by Michael Feldstein in his post on Monday about the waning of EdTech hype.

Mostly, people seem to be approaching all of these things—learning analytics, adaptive learning, OER, inclusive access, etc.—with a little more sobriety. These developments are all getting attention, but not a lot of hype (though not always for lack of trying). The general attitude among educators and institutions seems to be more like, “Huh. So that’s a thing now. Good to know. What can I do with it?”

Getting back to the basics of learning means a return to its essence — growth through guided discovery and reflection. Our job as teachers is to empower student growth by helping them reflect, apply information and gain knowledge, and accrue wisdom.

In truth, every seasoned educator has experienced the moment when the “lights turned on” for a student, when they made that transition to a new level of understanding. Not surprisingly, that moment is seldom the result of more external stuff. Instead, it is the result of an internal thinking complexity developed through iterative, guided reflection, generally through interaction with another human being.

In other words, we get “back to the basics of learning” by eschewing elaborate trappings and returning to what attracted most of us to the profession in the first place — the simple, intimate idea of guiding another human being to deeper understanding.

The basics of learning include:


I have to say how nice it is at this time in my life to be able to say and mean, “I’m glad I get to work with less so that I can do so much more.”

How Customizing Your Online Courses Provides a Better Student Experience 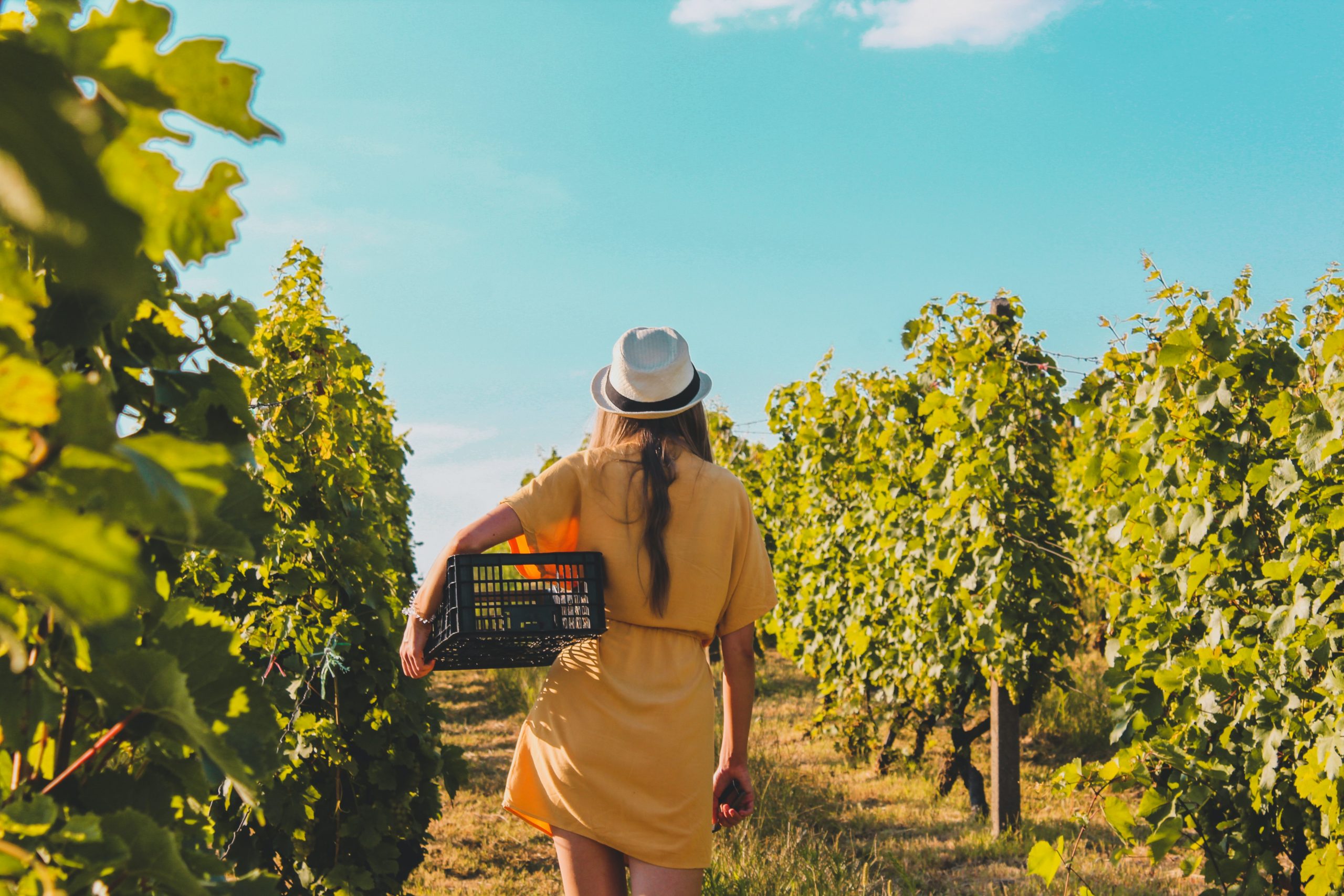 How to Make Reflection a Central Part of Learning 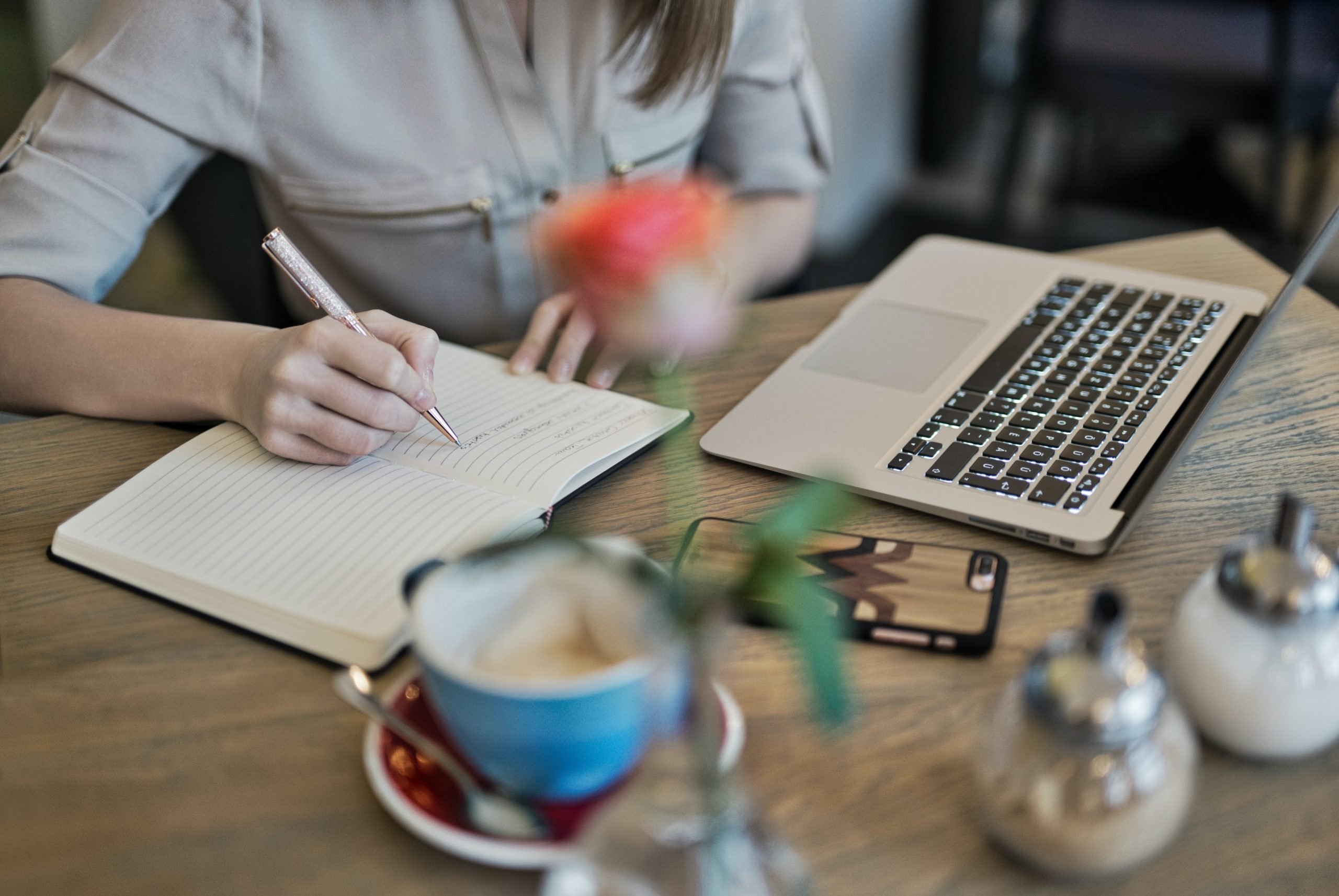 Learner Portfolios: The Key To Demonstrable Evidence of Learning 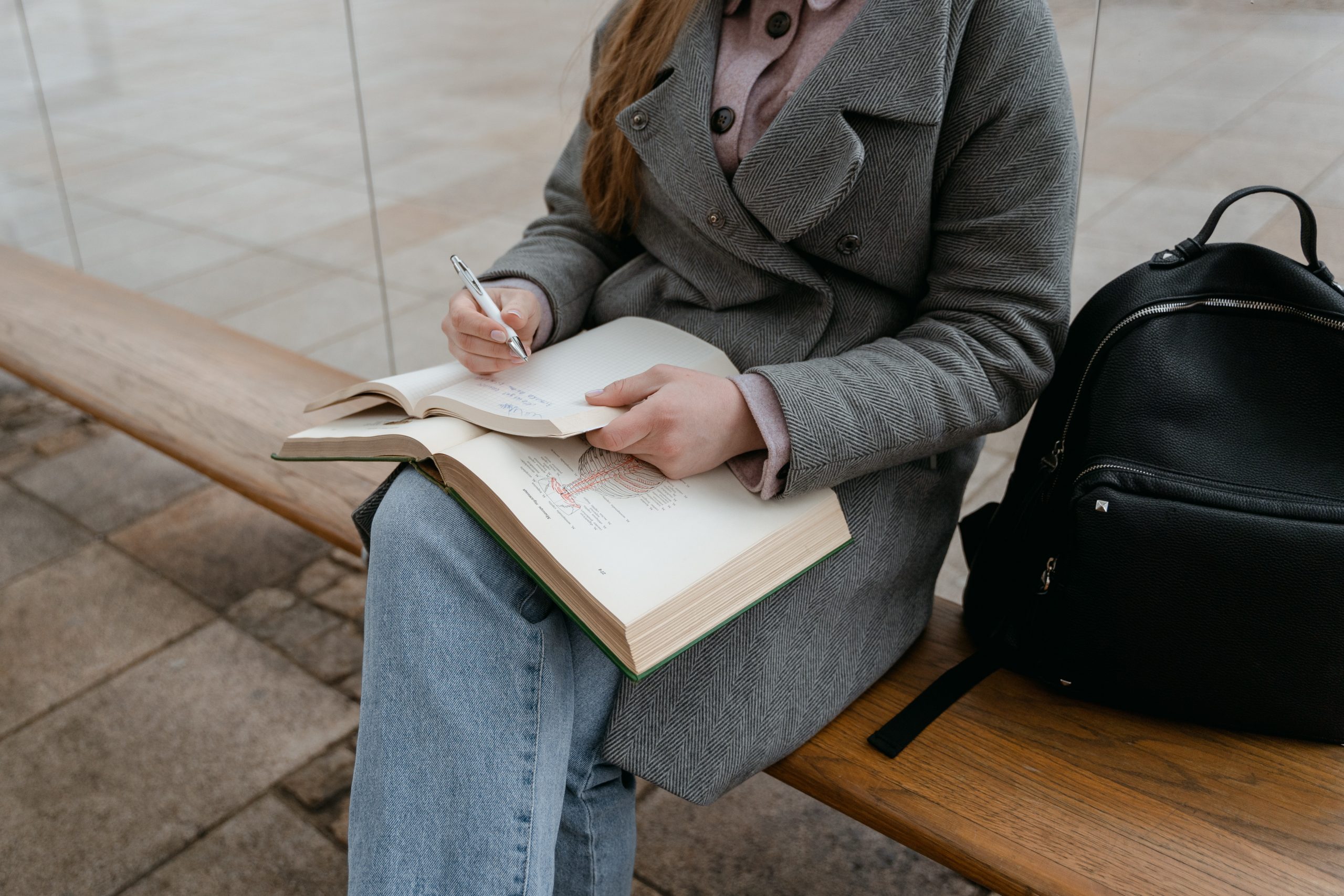