The big changes of the future will not be averted by wishful thinking. They will not be thwarted by hoping they will go away.

At this point in human civilization, the distant and even medium futures are full of BIG changes. They will have the kinds of big changes powered by many converging trends and innovations from a multitude of cultural, technological, and economic sectors. And these kinds of changes will not be stopped because we find them inconvenient, distasteful, or even more than a little frightening. They will happen, over time, whether we’re ready or not.

All of which is a nice windup to talk about the changes that are inevitable in the future of education.

The time’s they are a changin’.

But are they really?

For all the talk about digital media and online content, good old fashioned books continue to be really popular.

Everyone seems to be talking about “cutting the cord,” but a recent Nielsen survey shows a big increase in the number of people getting their TV the old-fashioned way — over the air through antennas.

Just like Dylan did back in ‘65, everything is supposed to be going electric, only we keep reading the demand for oil and gas just keeps on rising.

So, what gives? What’s the reality about the future?

Well, without meaning to sound glib, the future is exactly that — it’s the future. It will happen in a time and space that isn’t now. More to the point, the future we’re really talking about, the medium-term future, is inevitable.

You see, there are three different types of “future” — near, medium, and distant — and it’s important to know which one is being talked about to avoid confusion.

First, there’s the “near” future. This is the future that takes place somewhere between the present moment and a still-visible horizon or point in time — no more than five to fifteen years. This near future is closely connected to the present, and its likely realities can be traced to causes that are already present and to innovations that are already known. For example, autonomous vehicles are something we often talk about as a product of our near future. They are already used in some industries and being tested and touted for many other uses. They are a current reality with a growing presence.

When we talk about the “medium” future, we’re referencing developments 20-30 years from now, things that seem highly likely but that still might not develop exactly the way we think or have the impact we believe they will. We can see the major patterns in the medium future with some clarity but our ability to discern the granular details or specific implementations is more clouded. Using our autonomous vehicle example, we might say that, in the medium future, self-driving vehicles will become a primary factor in public human transportation. Will self-driving cars be relegated primarily to taxis and buses? Will children being born in 2020 ever need to get a driver’s license? Even though we feel comfortable that autonomous vehicles will be a factor in public human transportation, we don’t know their precise use in 20-30 years, nor can we estimate their exact level of use or impact.

The distant future, of course, is just that. It’s out there in the far, distant future. This is a future that we have glimpses of and fantasies about, but it’s hard to say whether or not our glimpses are closer to reality than fantasy. It’s entirely possible that, in the distant future, what we think of today as fantasy will become a reality. Will we all be using flying cars? Will we use the term mixed-race couples to refer to human-android pairings. Will a significant percentage of humans on earth have migrated to the Moon or Mars? We can make somewhat educated guesses, but the thing about the distant future is that no one really knows.

Now, let’s get back to where we started.

Often, when people seem to be confused about future predictions, it is simply because they are mixing different futures. In the near future, for example, a percentage of the population will continue to pull in their television news and shows via antenna. This is can be attributed to factors such as cost — the channels available over the antenna are free — age, familiarity and comfort with new technologies, and an awareness of the benefits of streaming media. In spite of the population segment using traditional antenna-TV today, however, the overall trend is decisively toward more streaming and more cord-cutting. In the medium future, everything will likely be streamed and available on-demand. What we don’t know with certainty is how much different services will cost and who the major providers will be.

So, in spite of obvious future trends, there will always be some short-term anomalies (such as print books) and some last-ditch efforts to hold the future at bay (like pulling TV programming over antenna). These may cause confusion when we’re sitting at the Thanksgiving table discussing the near future, but they have little or no impact on the broad and fairly clear developments 20 or 30 years on the horizon.

This is why we can say, for example, that:

People like print media but will increasingly use digital formats in the future (and that includes ebooks);

Future generations will have no experience with television media that is not streamed;

People may love their gas-powered cars but they will adapt readily and quickly to electric vehicles.

Another reason we struggle with recognizing fairly obvious developments of the near and medium future is that we tend to become nostalgic about the present. We tend to favor the present that we are comfortable with and, as a result, often prefer visions of the future that will keep things much the way they are now.

Unfortunately, and at this point, I should say “SPOILER ALERT,” that’s not how things really work.

The big changes of the future will not be averted by wishful thinking. They will not be thwarted by hoping they will go away.

At this point in human civilization, the distant and even medium futures are full of BIG changes. They will have the kinds of big changes powered by many converging trends and innovations from a multitude of cultural, technological, and economic sectors. And these kinds of changes will not be stopped because we find them inconvenient, distasteful, or even more than a little frightening. They will happen, over time, whether we’re ready or not.

All of which is a nice windup to talk about the changes that are inevitable in the future of education.

So… drumroll please… when we look at the big changes coming to education twenty years or so from now, what can or should we expect?

Well, sticking with the broad trends, here are13 things I feel are inevitable. 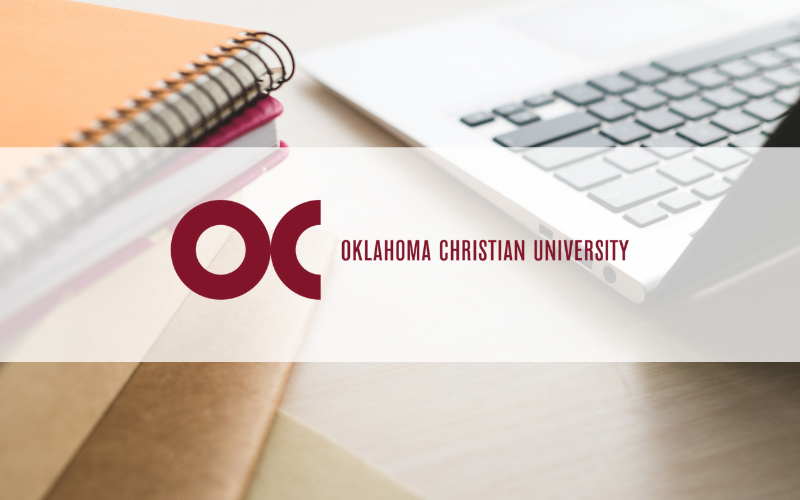 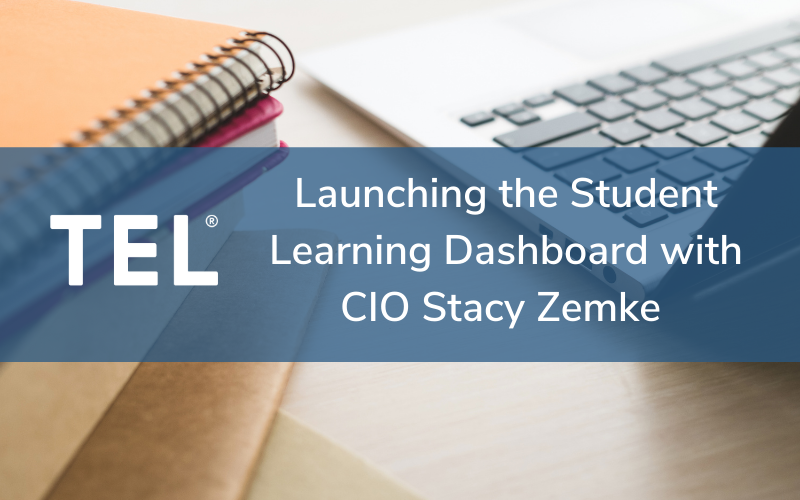 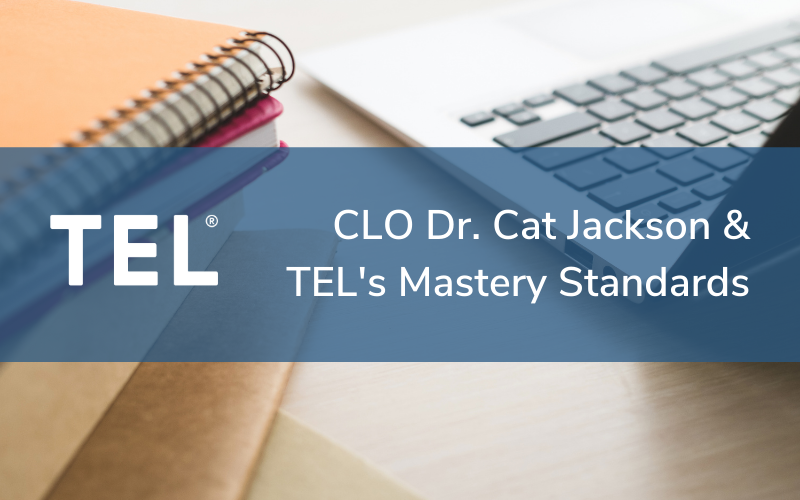 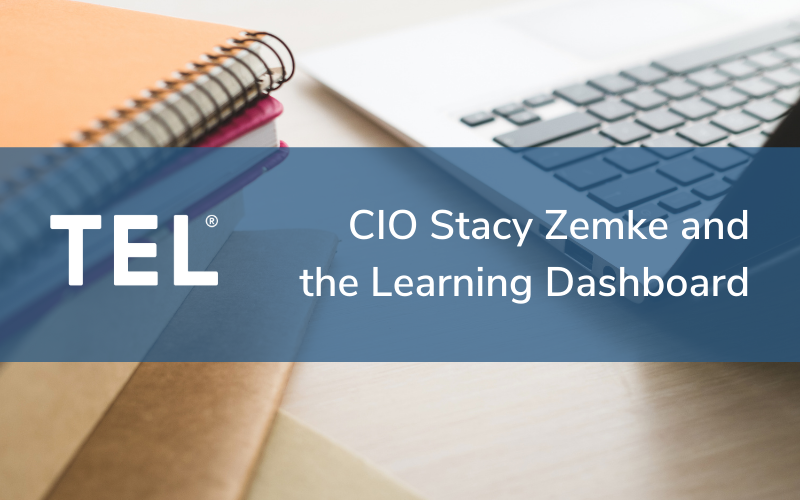